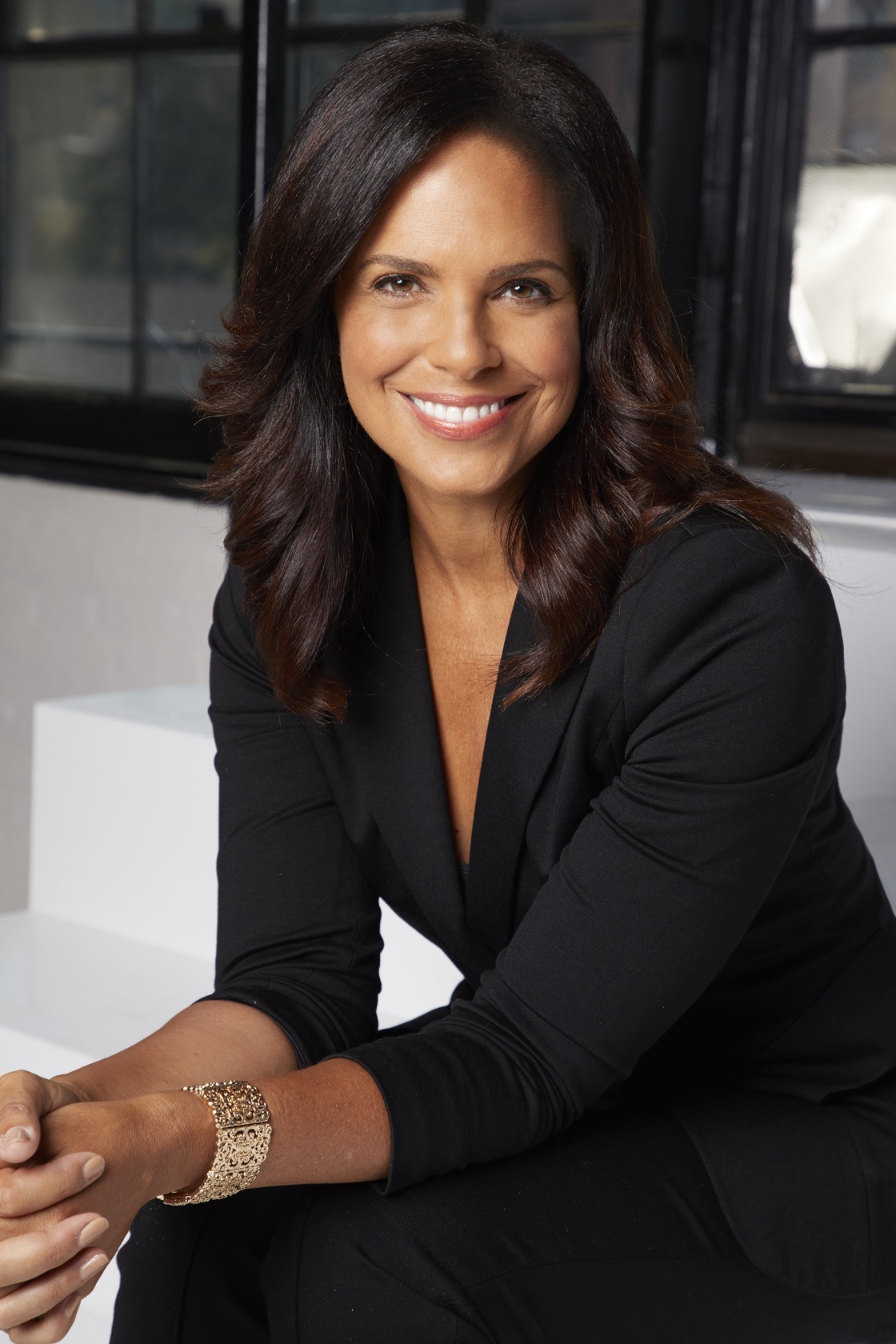 Soledad O’Brien is an award-winning documentarian, journalist, speaker, author and philanthropist. She is the CEO of Soledad O’Brien Productions, a multi-platform media production company dedicated to telling empowering and authentic stories on a range of social issues and a thought leader whose public engagement garners wide attention.

O’Brien has had national impact with her books and speeches, and her presence on the nation’s op-ed pages, and social media, particularly Twitter where she has over 1 million followers.

She has anchored shows on CNN, MSNBC and NBC, and hosted projects for Fox and A&E. O’Brien has contributed to the three major broadcast networks, Oxygen, Nat Geo, the PBS NewsHour and WebMD. She was a special correspondent on Al Jazeera America’s news program, America Tonight, and produced several documentaries on social issues for the network.

Earlier in her career, O’Brien anchored a show for MSNBC, before moving on to co-anchor NBC’s Weekend Today and contributing segments to the Today show and NBC Nightly News. In 2003, O’Brien transitioned to CNN, where she was the face of CNN’s morning news shows for many years and a frequent reporter and analyst for breaking news stories and election coverage. She also anchored the CNN documentary unit, where she created the In America documentary series Black in America and Latino in America which she continued to produce under Starfish Media Group as speaking tours. O’Brien’s was recognized with three Emmy awards -- for her coverage of the Haiti earthquake, the 2012 election and a series called Kids and Race. She was also honored twice with the George Foster Peabody award for her coverage of Hurricane Katrina and her reporting on the BP Gulf Coast Oil Spill. Her reporting on the Southeast Asia tsunami garnered CNN an Alfred I. DuPont Award.

Upon founding Starfish Media Group, she continued to produce documentaries and series on topics that included youth incarceration, police brutality, veterans with PTSD and the opioid epidemic for Al Jazeera, CNN and the PBS News Hour.

Besides HBO Real Sports and Matter of Fact, O’Brien recently hosted American Injustice, a BET Town Hall on the future of criminal justice reform. She was a host of the A&E special Shining a Light: Conversations on Race in America. She was the Host and Executive Producer of the Oxygen series Mysteries & Scandals, as well as O.J. Simpson: The Lost Confession and Who Shot Biggie and Tupac, both for Fox. She was also host of National Geographic Channel&#39;s Live From Space and moderator and executive producer of the annual National Geographic Bee. She was Executive Producer of the Lifetime Billboard Music Awards.

She has served as Chair of the board of The After-School Corporation (now ExpandED Schools), and as a director on the boards of the Rand Corporation and the National Archives. She was a Harvard University Graduate School of Education, Distinguished Visiting Fellow.

O’Brien frequently speaks on a variety of social issues at college campuses and corporate events. She was named on People Magazine’s list of the 50 Most Beautiful People in 2001 and was on People en Español′s 50 Most Beautiful list in 2004. She was named to Irish American Magazine’s "Top 100 Irish Americans" on two occasions, and was on Black Enterprise Magazine’s 2005 Hot List. Also in 2005, she was awarded Groundbreaking Latina of the Year by Catalina Magazine. In 2006 she was featured in the Newsweek cover story "15 People Who Make America Great".

She is the author of two books, her critically acclaimed memoir The Next Big Story and Latino in America.

In the wake of Hurricane Katrina, O’Brien and her husband, Brad, created the PowHERful Foundation to help young women get to and through college. The foundation hosts the PowHerful conferences that support hundreds of young women with mentoring programs, professional advice and other services.

She lives in New York with her husband and four children. 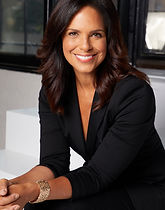